The RightAct project contributes to actionable knowledge for understanding human rights activism in countries where civic space is shrinking.

Human rights activists face increasingly contentious and uncertain conditions as authoritarian forces challenge democratic norms around the world. Activists must navigate an increasingly complex political landscape in countries where governments claim to adhere to electoral democracy and the rule of law while simultaneously enacting autocratic measures aimed at curtailing fundamental freedoms of speech, association, and assembly.

The RightAct project focuses on the efforts of rights activists to promote reform within their own countries because peaceful grassroots activism has the potential to catalyze broader social movements under political repression. Activists who lead rights-based organizations provide citizens with the templates for civic action as well as new ideational frameworks for reconceptualizing political society. But it is precisely because such actions threaten entrenched interests that activists often face attacks from state and non-state actors. According to the United Nation’s special rapporteur on human rights defenders (2019), targeted attacks on activists are “part of systematic patterns that are intended to intimidate and silence the critical voices of human rights defenders, undermine their organizational movements and discourage other individuals from defending human rights.” Yet, while activists persist in their work despite such risks, policymakers and scholars have a limited understanding of how activists adapt in response to shifting political conditions.

In this context, the RightAct project aims to advance policy-relevant research by systematically investigating how activists respond to evolving political conditions and assessing the impact of those responses on policymakers and the public. Accumulating such knowledge is intended to contribute to the advancement of UN Sustainable Development Goals, particularly SDG 16, which explicitly recognizes the need to build peaceful societies based on the respect for human rights.

The RightAct project is designed to advance the scientific study of human rights worldwide. By analyzing how activists respond to political conditions across a range of rights domains — from traditional universal rights such as speech to expanded rights for marginalized groups such as women and LGBTQ persons — the project will contribute, theoretically and empirically, to a greater understanding of the conditions in which activism can defend basic freedoms, if not change government behavior to expand rights. These dynamics are explored with a focus on four countries that reflect a range of political, economic, and social conditions: Côte d’Ivoire, Mali, Nigeria, and Zimbabwe.

The RightAct project will contribute to the study of human rights through research focused on the following objectives:

Queer Lawfare in Africa: Queer Identities as Political Currency in Autocratization Processes and Courts as Sites of Resistance 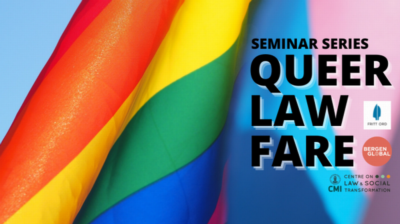 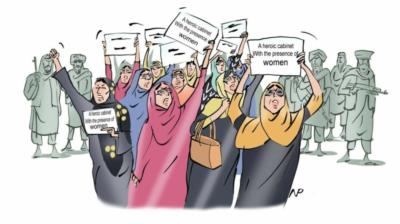