War and Fun: Reconceptualizing Warfare and Its Experience (WARFUN) is a research project funded by the European Research Council and led by Research Professor Antonio De Lauri.

Fun has every shade of connotation, from the most joyful to the most sinister. In the framework of this project, fun represents an entry point into a deeper realm of war and soldiering. An understanding of the complexity of participation in war requires an epistemic change in conventional learning and debate. The overall objective of this project is to offer a new understanding of war and soldiering through a study of the role and implications of fun for soldiers and veterans.

The suffering and hardships that humans endure within war cannot be stressed enough. It is precisely for this reason that we urgently need a more nuanced understanding of what it means to be at war. WARFUN investigates the plurality of experiences and affective grammars that are generally neglected by normative approaches. Anthropological studies have emphasized the ambivalent sentiments that arise as troubles escalate during large-scale violence and the crucial role that social actors have in determining the magnitude and consequences of conflict. War can only be understood through the broadest and the most complex assemblages of emotions and imagination available. It is only by taking the wide array of sensations and emotions into account that we will be equipped to understand how war blurs the boundaries between the extraordinary and the ordinary and to foresee the long-term, articulated effects of war on those who practice it. This consideration builds on the assumption that war has a co-participative epistemic nature, since it cannot be simply described as the by-product of political decisions from above; it is also determined by participation and initiatives from below.

Building on multisited research and mixed-methods approach, the project will explore the role of fun in the symbolic and concrete reproduction of practices and narratives involved in the construction of the enemy; it will study the mechanisms of normalization of war and the articulation of different emotions among soldiers and veterans; it will address the relationship between agency, complicity, and participation in situations of social disruption and violence; and it will contribute to debates about hazing and sexual violence in the military. 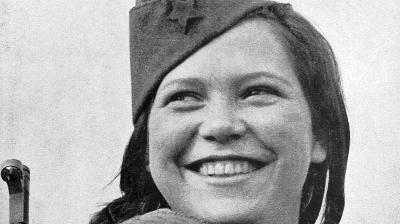 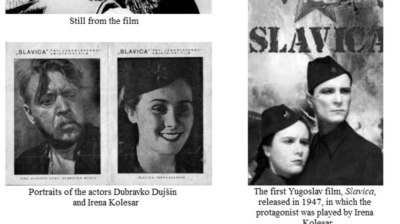 The Experience of War: The WARFUN Project 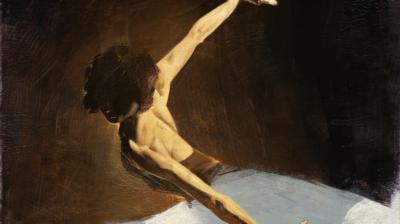 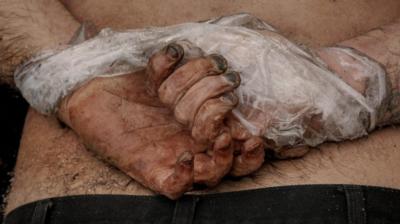 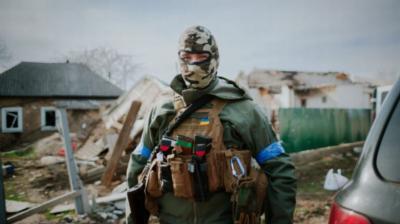 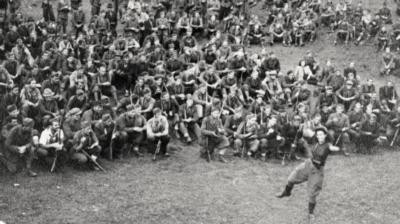 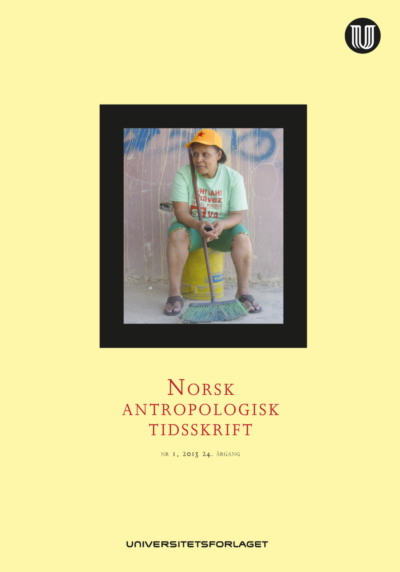 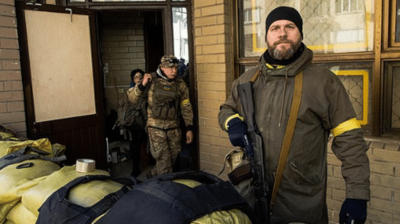 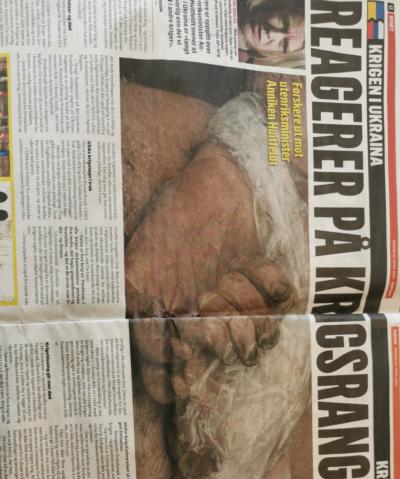 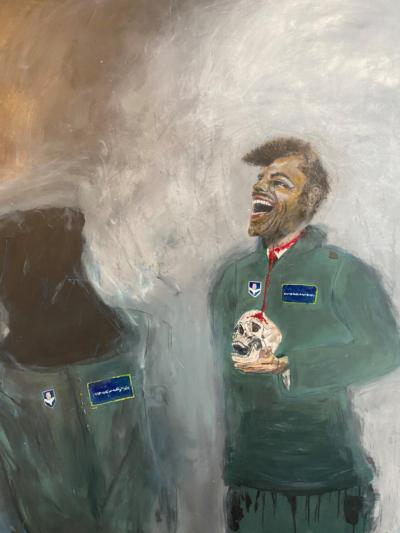 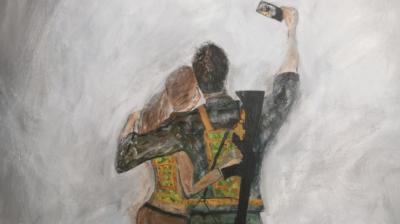 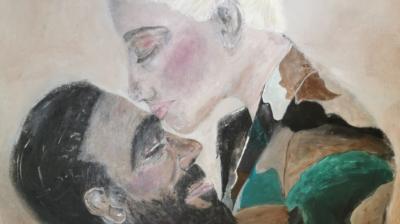 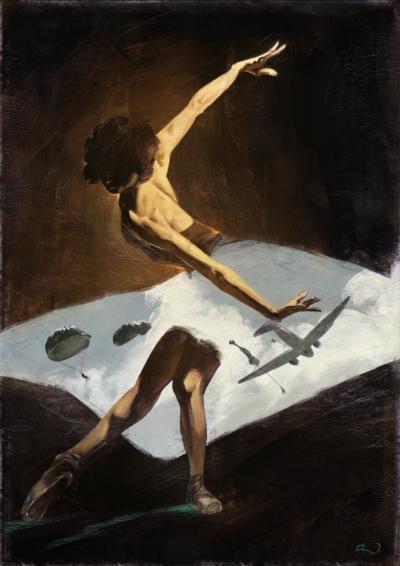 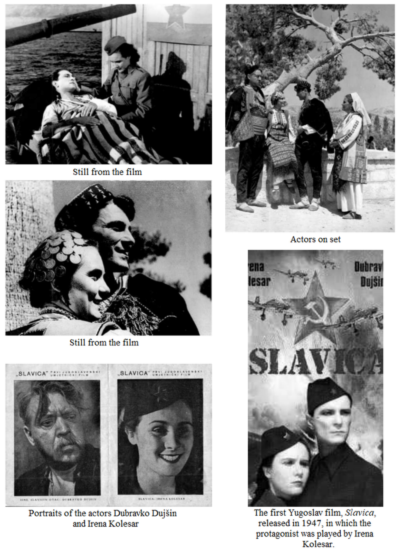 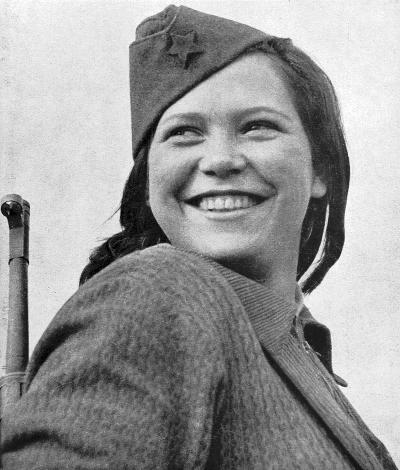 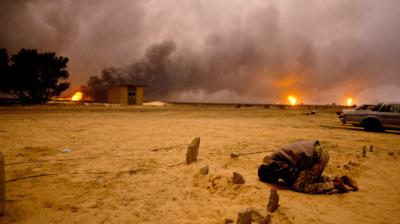 War and Emotions Conference and Exhibition