Commissioned report: A political economy analysis with a view to providing foreign policy makers, development aid planners and other stakeholders with a solid basis for strengthening Norwegian engagement in Mozambique. To be finished by mid-2017, a report on historical background; recent Norwegian relations with Mozambique; the political, economic, social and humanitarian situation, a particular focus on the renewed armed conflict and attempts at stabilization; and the major challenges to human rights, development and governability. 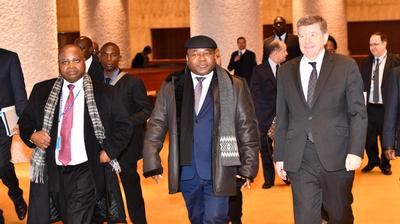 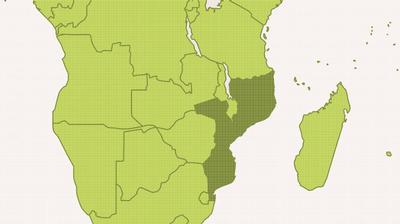