Corruption in Bosnia and Herzegovina - 2005

In Bosnia and Herzegovina, we find that corruption exists in all its facets - bribery, nepotism, embezzlement, diversion of public funds, tax fraud, illegal rent seeking, kick-back schemes etc. The victims of corruption are often the most vulnerable groups: the elderly, the unemployed and other low-income groups, who cannot afford to pay for up-grades of health care services; women, who, through traditional role patterns, are more often exposed to corruption; and minorities, facing a judiciary and administration appointed according to ethnic majority criteria, are denied impartial treatment based on clearly established rules and regulations. Defining an anti-corruption agenda for the international community in general, and for bilateral donors like Sida in particular, is a challenge under these circumstances. Experience from anti-corruption interventions elsewhere suggests that progress cannot be achieved without the full cooperation of national authorities. The lack of political will described in this report could justify a recommendation not to engage until the circumstances have changed. However, the authors believe that it is essential to address corruption and organized crime in Bosnia and Herzegovina - both in order to minimize the consequences for Europe and to facilitate the countries progress towards Europe.

Corruption in Bosnia and Herzegovina - 2005 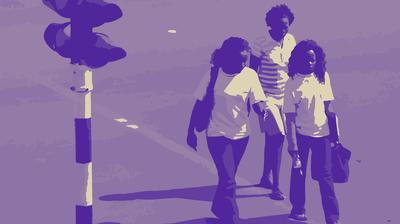 Managing the born-free generation: Zimbabwe’s strategies for dealing with the youth

Why fix KPK when it is not broken?