Political corruption and the role of donors (in Uganda)

Political leadership and commitment to fight corruption at the highest levels is one of the most important preconditions for success in the fight against corruption. However, in some cases, anti-corruption reform processes with initial national political backing and donor support have come to a halt, because of domestic political opposition to it. In the case of Uganda, there was a tangible progress in establishing the legal and institutional framework to tackle corruption, but now political corruption scandals and the lack of political will to fight corruption is increasingly visible.

Corruption, lack of political will and the role of donors (in Uganda) 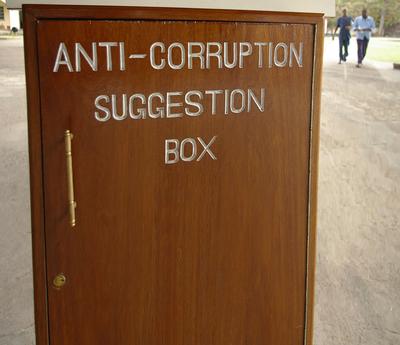 Understanding corruption and how to curb it. A synthesis of latest thinking