Land Tenure and Mining in Tanzania

Tanzania is a relatively new mining country, and mining has become a hotly debated issue in the country. There is a feeling among both local people and human rights advocacy groups that the government has betrayed ordinary people. This empirical study looks at Tanzanian land and mining legislations, recent mining conflicts, and the existing consultation and conciliations mechanisms which can be used to attenuate these conflicts. The study argues that since there was poor coordination between the lawmakers when new land and mining laws were put in place, the legislations disagree on central issues like conflict resolution. Conceptual differences between local people and investors on how land and mining rights are to be perceived, also contribute to considerate conflict in the country.

Land tenure and mining in Tanzania. 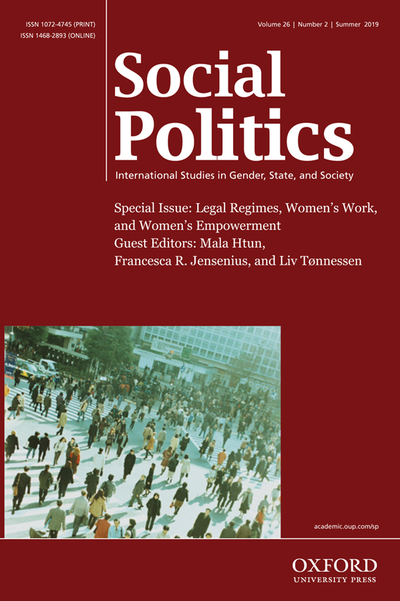 Women at work in Sudan: Marital privilege or constitutional right