Political economy of the mining sector in Ghana

With a focus on the institutional set-up and the political environment as central to understanding and rectifying the poor impact of mining on Ghana’s economic development, this paper highlights the vulnerabilities in mining sector governance along the industry value chain. The authors explain why it has been difficult to implement policies that would have improved social welfare. They find that incentive problems in institutions directly or peripherally involved in mining governance are a major factor, as are an excessively centralized policy-making process, a powerful executive president, strong party loyalty, a system of political patronage, lack of transparency, and weak institutional capacity at the political and regulatory levels. The paper argues that the net impact of mining on economic development is likely to be enhanced with appropriate reforms in governance. Most importantly, there should be a greater awareness of incentive problems at the political level and their possible implications for sector performance and the economy at large. The set of checks and balances, as stipulated by the Constitution, have to be reinforced. Furthermore, capacity building at different levels and institutions is needed and should be combined with efforts to enhance incentives for institutional performance.  The paper is a product of the Public Sector Reform and Capacity Building Unit, Africa Region, World Bank Headquarters in Washington DC. 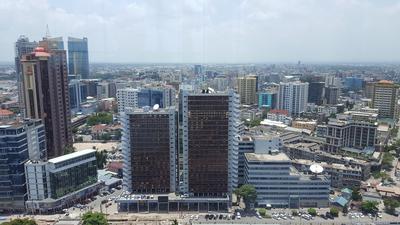