The use of military tribunals to try civilians was one of the issues that made people rise against then Egyptian President Hosni Mubarak in 2011. This CMI Insight investigates the extent to which this practice has continued in the turbulent political period that has followed up till today, and argues that military trials for civilians and a politicized judiciary hinders Egypt on its path to democracy and a socially just society. 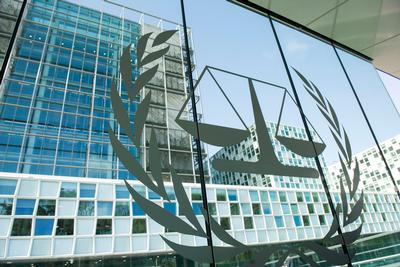 Transitional Justice for Human Rights: The Legacy and Future of Truth and Reconciliation Commissions

Forming the 2012 and 2013 constituent assemblies: A comparative process

The 2014 Egyptian Constitution: Perspectives from Egypt