This is the sub-report on entrepreneurship for the District of Lago. Among the conclusions: There is a weak basis for the current emphasis among donors on private sector/ entrepreneurship as a way to contribute to poverty reduction, particularly in rural areas. Rather than focusing on capital accumulation and employment creation, local entrepreneurs tend to spread risks by investing in small entities and social capital. The best way for donors to contribute to poverty reduction and gender equality in Niassa through support to private sector/entrepreneurs would be to focus on possible innovations in primary production and ways to ease to workload of women. 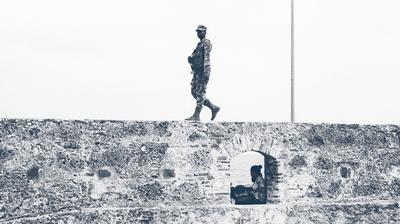 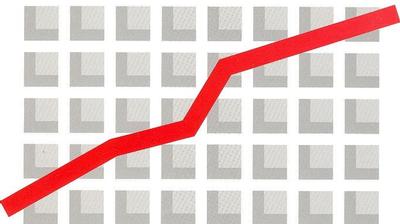 Entrepreneurial abilities and barriers to microenterprise growth: A case study in Nepal

Competitive in the lab, successful in the field?