The New Deal as an anti-corruption tool? Don't blame the policy, work with it

Full text on mobile or tablet

The New Deal for Engagement in Fragile States provides a framework in which donors and host countries establish shared priorities for reducing fragility, with fragile states themselves taking the lead. Despite critics' concerns, a preliminary analysis finds no negative effect on anti-corruption programming. However, the policy's potential for improving control of corruption remains largely unfulfilled. The main challenge is to go beyond technical responses to politically smart engagement. The New Deal provides more space for political dialogue than the Paris Declaration, but aid agencies need operational guidelines on how to develop programming and link technical and diplomatic responses to corruption concerns in fragile states. 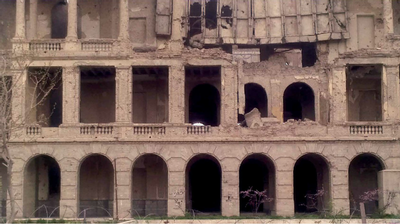 The New Deal as an anti-corruption tool?

Doing the wrong things for the right reasons? “Do no harm” as a principle of reform

Political economies of corruption in fragile and conflict-affected states: Nuancing the picture

Risks of corruption to state legitimacy and stability in fragile situations

Social accountability in situations of conflict and fragility