Oil States in the New Middle East. Uprisings and stability

Oil has been central to regime survival for oil states across the Arabian Peninsula and has been at the heart of their attempts to defuse the wave of Arab revolutions. However, in 2011 revolution hit Libya, the most oil dependent regime in the Middle East. The political storm winds that have swept this region have thrown into doubt the resilience of Arab rentier states, and highlight how the political effects of oil vary across the oil producing countries.

Oil States in the New Middle East brings together leading experts to critically assess the centrality of oil and the relevance of Rentier State Theory in light of the post-2011 upheaval across the Middle East and North Africa. It combines overall reflections on the political dynamics in oil states with focused case investigations of individual countries. Taking as its starting point the centrality of oil in explanations of regime survival, the book analyses how the oil states have responded to and fared throughout the Arab popular upheavals, resulting in a critical assessment of the continued relevance of Rentier State Theory. While observers have asked how the uprisings varied between oil and non-oil states, this book turns the comparative focus inward, arguing for a more fine-grained understanding of the political effects of oil in different oil producing countries.

This book would be of interest to students and scholars of Middle East, North Africa and Gulf Studies, Oil and Politics, as well as Comparative Politics and International Political Economy. 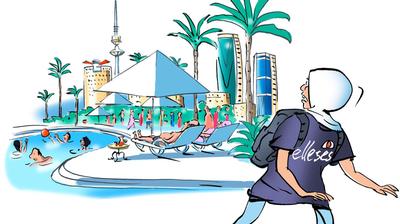 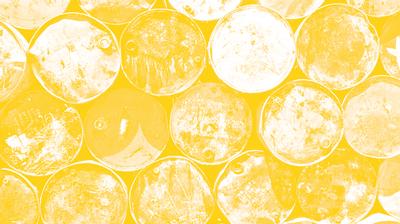 Petroleum fund in Tanzania? Other alternatives may be better