Corruption and Wildlife Trafficking: The Elephant in the Room

Wildlife trafficking is high on conservation and political agendas. It is also increasingly high on the global crime agenda. Rightly so: corruption was identified recently by the UN Office on Drugs and Crime as the main enabler of wildlife trafficking – one of the largest transnational criminal activities in the world. But not so long ago, one couldn’t even mention the word corruption in relation to conservation and wildlife crime; it was too sensitive. So it is an important development that for the first time, the issue of corruption will be formally debated at the world’s most important wildlife trade meeting – the 17th Conference of the Parties (CoP17) to the Convention on International Trade in Endangered Species of Wild Fauna and Flora, which starts on September 24th – where the European Union and Senegal put forward a resolution concerning measures to tackle corruption in wildlife trafficking. Yet corruption’s role in facilitating illicit wildlife trade is far from breaking news. 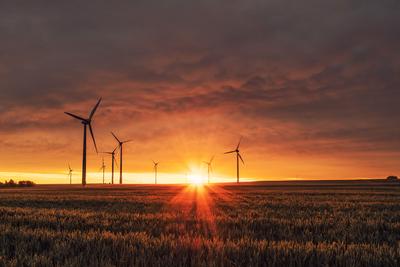