Gender parity and the symbolic representation of women in Senegal

Theory suggests that an increase in the number of women elected to legislatures (‘descriptive representation’) will challenge people's perceptions of politics as a male domain and strengthen belief in women's ability to govern (‘symbolic representation’). Although the effects of gender quotas on women's representation has received considerable scholarly attention, the field of symbolic representation remains under-studied. A case study of the effects of the Senegalese parity law addresses this knowledge gap, contributing with new empirical insights. This study also develops indicators that can help measure potential developments in the symbolic representation of women. Parity appears to have contributed to slightly more acceptance towards women as political leaders within the National Assembly. The findings are discussed in the last section. 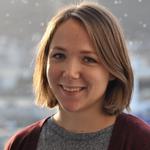 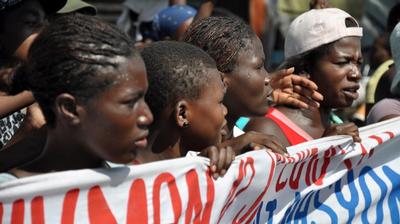 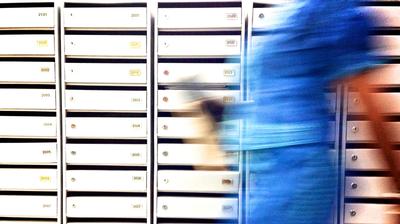 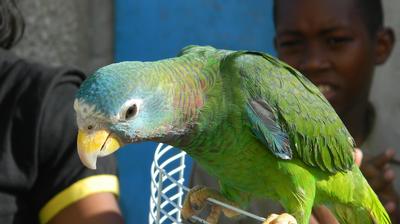 Corruption and Wildlife Trafficking: The Elephant in the Room