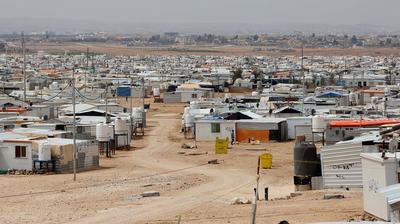 SuperCamp – the Middle East as a regional zone of containment

Exhibit: A portrait of a refugee camp told through architecture.

A conversation with Seth Anziska

Preventing Palestine: Why statelessness is so important

Assisting and protecting refugees in Europe and the Middle East - politics, law, and humanitarian practices

‘Breaking and Creating Boundaries in the Middle East’

Commission on Anthropology of the Middle East Conference

Refugees, Diasporas and Humanitarian Actors in the Eastern Mediterranean Regions 1860-2020

Sanctuary in the City? Assisting Urban Refugees in the 21st Century 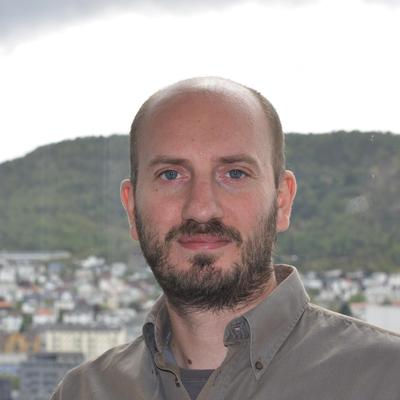 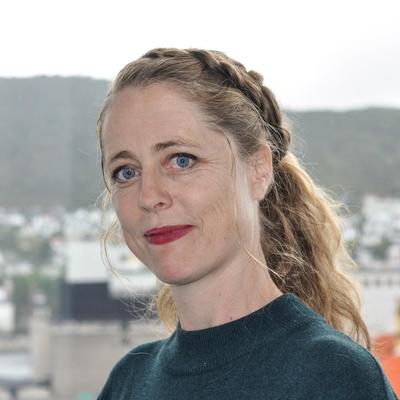 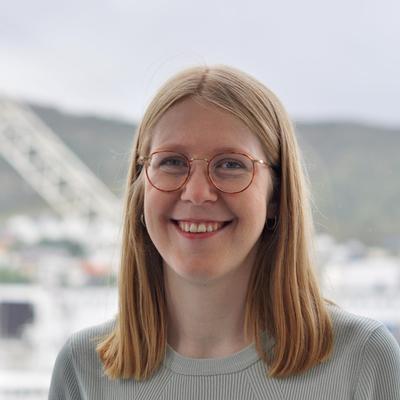 The Evolving Infrastructure of Palestinian Refugee Camps. Perpetuating the Temporary

The Middle East is hosting a large and steadily increasing number of refugees. How did the entire region turn into a veritable SuperCamp?

In 2015, more than one million migrants reached Europe during the so-called “Mediterranean refugee crisis.” In response, the EU and Schengen countries instituted a new policy of regional containment from March 2016. The policy specifically aimed to return refugees landing in Greece following irregular migration through Turkey. Border patrols in the Mediterranean increased and surveillance intensified. The EU and Schengen countries thus established a “catch basin” for refugees and migrants in the Middle East.

This project examines the implications of this for the host countries in the Middle East and hypothesises that the Middle East takes on features of what we call a “SuperCamp” – an area where migrants are not so much hosted as being held hostage.

The project aims to build a new understanding of the regional and global forces of humanitarian containment, captured in the term ‘SuperCamp.’ The project moves beyond the traditional analysis that is centred on the nation state to encompass sites, systems, and sources of containment. In so doing, it addresses one of the most pressing problems facing nation states: the movement of refugees and migrants from the global south to the global north. By reflecting on the positionality of the migrants in the “south” and the perceived threat to the “affluent north,” the project provides a more nuanced understanding of the historical and bio-political sources of containment. The project thus focuses on the consequences of displacement.

Refugee camps have become the cornerstone of modern humanitarian refugee management. This is despite the vast number of refugees living in informal settlements – less than 10 percent of Syrian refugees, for instance, live in designated camps. In total, approximately 12 million Syrians are displaced as IDPs and refugees in neighbouring countries. The Middle East now hosts six million refugees who can neither return to Syria, nor proceed legally towards Europe. While the UN High Commissioner for Refugees (UNHCR) considers ten percent of the Syrian refugee population in need of resettlement to third states, globally, less than one percent of the refugees are resettled.

Across the Middle East, refugees are labelled ‘guests,’ ‘displaced’ or ‘foreigners,’ whether they live in or outside of formal camp structures. The framing of refugees as ‘outsiders’ reflects the fact that refugee and asylum seeker status is not recognised in national law. With the exception of Turkey, nor are the host states signatories to the 1951 refugee convention. A further consequence of this is the disenfranchisement, social exclusion and physical segregation of non-citizens.

Against this background, the project’s main hypothesis is that that Middle East has emerged as a region of humanitarian containment: a SuperCamp. As a new analytical concept, SuperCamp is a novel framework through which to understand displacement processes in the Middle East. It therefore tackles a salient and relevant issue in global refugee policies.

How are we analysing the SuperCamp?

This project is an inter-disciplinary, multi-country study that looks at shifts in policy and action through a study of daily lives and social practices. Through a combination of archival research and ethnographic fieldwork, the team seeks to develop a historical anthropology of humanitarian containment. The sources include primary and secondary materials that the project team will collect and access for a new understanding of the regional and global forces of humanitarian containment.

The project researchers analyse the development of refugee policies in the Middle East in a long-term perspective, focusing on three historical periods:

Each of these periods represent significant shifts in terms of refugee movement or policy. In terms of case selection, the project includes the late Ottoman and early Mandate era Syria and Iraq, as well as present-day host states (Iraq, Jordan, Lebanon and Turkey) and contemporary European frontline (Italy) and transit states (Bosnia).

The project launched in November 2019 at a kick-off workshop in Bergen, later seminars have been conducted online due to the COVID-19 pandemic.

Conference – Assisting and protecting refugees in Europe and the Middle East – politics, law and humanitarian practices

This project brings together researchers from different disciplinary backgrounds, with expertise on migration, refugees, displacement and humanitarianism. Bringing together anthropologists and historians, this project aims to track the development and processes behind the SuperCamp in the Middle East.

The project is managed by Are J. Knudsen, research professor at the Chr. Michelsen Institute (CMI) in Bergen, Norway. Are is an anthropologist with a specialisation in refugee studies, specifically focused on Lebanon. He will analyse the evolution of Lebanon’s camp policies from the 1950s to using the case of the Sabra-area in Beirut hosting generations of refugees.

Kjersti G. Berg is a post-doctoral researcher at CMI and an historian focusing on Palestinian refugees, the UNRWA and the Shu’fat refugee camp in Jerusalem. She particularly analyses UNRWA’s role in planning, building and managing the camp under different political regimes and actors.

Benjamin Thomas White is a historian and senior lecturer at the University of Glasgow who focuses on mandate-era Syria and Iraq. In this project, his focus lies on the history of refugee resettlement in the late Ottoman and early-Mandate Middle East.

Synnøve Bendixsen, anthropologist and assoc. professor at the University of Bergen, focuses on border and migration studies. In this project, she analyses the case of Bosnia as a transit country for migrants on their journey through Europe.

Rebecca Bryant is professor of cultural anthropology at the University of Utrecht. She leads the Turkey case and will build on ongoing research to examine changing perceptions among the host population and the consequences of the EU-Turkey readmission agreement of March 2016.

Dawn Chatty is emerita professor of anthropology and forced migration at the University of Oxford. She will be examining the late Ottoman reform period of refuge, asylum and resettlement to show that the modern era of humanitarianism was an extension of earlier practices.

Antonio De Lauri is an anthropologist and research professor at CMI. His research focus is on humanitarian aid and border studies. He will conduct a micro-ethnography of Lampedusa (Italy) as a humanitarian border and as the first point of landing for many migrants traversing the Mediterranean.

Sophia Hoffmann is a group leader and political scientist at Leibniz Zentrum Moderner Orient (ZMO). Her regional focus is on Syria, Jordan, Iraq and Lebanon. In this project she researches the Iraqi migrant experience in Syria after 2003.

Kamel Doraï is director of research at IFPO-Beirut. He works on international migration and in this project studies the genealogy of encampment in Jordan from the Palestinian camps to the Syrian refugee camps Azraq and Zaatari.

The Evolving Infrastructure of Palestinian Refugee Camps. Perpetuating the Temporary

Decade of Despair: The Contested Rebuilding of the Nahr al-Bared Refugee Camp, Lebanon, 2007–2017