Legislated Candidate Quotas with Reward for Compliance in Cabo Verde: Victory for No One?

Evaluation View: Norwegian Development Aid in the Age of the Corona 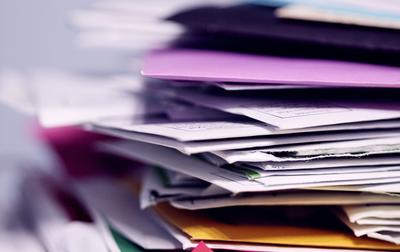 Improving audits to increase the effectiveness of development funding