Beaten by Bribery: Why not Blow the Whistle?

A recent business survey in Norway reveals that firms rarely react to corruption, even when they have lost important contracts as a result. This disinclination to take action is explored in the light of market structures, business efficiency, judicial institutions and political corruption. The paper develops a theory about how these four variables deter firms from reacting against corruption, and, in particular, how the potential for collusion reinforces the incentives to remain silent. Considered separately, each of the factors are unable to explain the low frequency of anti-corruption reactions between firms. Considered in combination, however, the various impediments suggest a more complete explanation: When conditions in market structure suggest that the best response would be to take action, political conditions may favour inaction. When a potential whistle-blower expects support from local politicians or legal institutions, the given offender may be impervious to sanctions; its role in the market will not be altered by the given case. The sum of precondition for action suggests that firms rarely react against corruption. 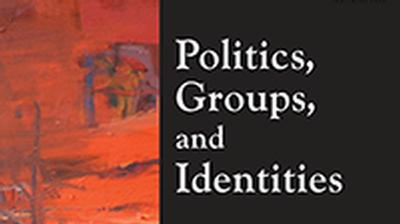 Illicit financial flows within the extractive industries sector: a glance at how legal requirements can be manipulated and diverted