PRSP in Tanzania: Do Mkukuta and the CCM Election Manifesto pull in the same Direction?

The National Strategy for Growth and Reduction of Poverty (NSGRP), or what is more commonly referred to by the Kiswahili acronym Mkukuta, has been in effect since July 2005. It is a key document setting out a broad framework and strategy for poverty reduction and economic growth. Most Development Partners have aligned their assistance with the Mkukuta. The CCM's Election Manifesto for the 2005 general election was issued in August 2005. The Manifesto is a comprehensive declaration of policies, goals and priorities for the nation and its people as a whole. The 2005 general election gave CCM a clear mandate to implement the Manifesto. If the Manifesto points in a very different direction from that of the Mkukuta, President Kikwete's government may be pulled between different concerns and one might expect implementation of the Mkukuta to be poor. The Norwegian Embassy decided therefore to commission a short-term study in order to review and assess differences and links between the Mkukuta and the Manifesto. The main purpose of this review is to get a clearer picture of areas where the two strategies pull in the same direction and where they differ, given the broad clusters of outcomes in the Mkukuta. 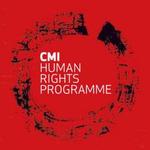 Comparison between the Mkukuta and the Election manifesto of CCM/Tanzania

What does it mean to be poor? Investigating the qualitative-quantitative divide in Mozambique 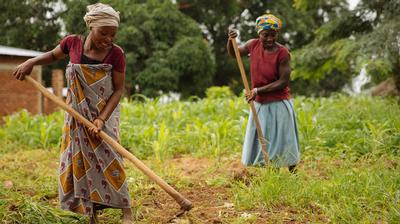