In this thematic paper I will reconsider the connections between natural resources and conflict. Aimed at producing a state of the art review of the research on the connections between natural resources and conflict, the paper will outline and discuss the mainstream theories and policy initiatives that have been created to address this issue. The paper underlines in line with Rosser (2006) and Wennmann (2007) that whilst there is, as the general consensus of scholarship suggests, considerable evidence that natural abundance is associated with various negative development outcomes, this evidence is by no means conclusive. Whilst recognizing the value of existing ideas and practices, in highlighting the lack of consensus, gaps and weaknesses of current theoretical and practical approaches, the paper suggests that other complementary approaches need be developed. It is argued that this demands an extension beyond what have almost exclusively been macroeconomic and national governance studies and initiatives, to approaches that qualitatively acknowledge the role of historic grievances and conflicting resource sovereignties. In stressing the social nature of economy and state, and the often inconclusive and ideological nature of existing theories and policy, the paper proposes the need for recognition of a new socio-economics of resource governance. This socio-economics picks up on the current scholarly drift towards reinstating grievance alongside greed as a factor defining natural resource conflict, and suggests the further study of contrasting resource epistemologies as another layer in such friction. Such an approach moreover moves the focus away from only looking at civil wars, to one in which sub-level and regional conflict are recognized and studied. The inclusion of a larger spectrum of conflict reveals the importance of civil society, and with it of bargaining and confrontation to secure public agreements on natural resource management and the distribution of rents. 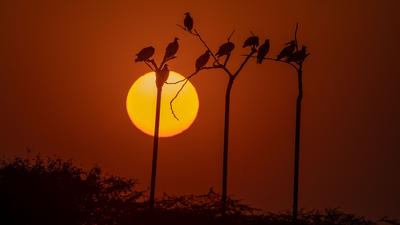