Multiculturalism and religious legislation in Sweden

In view of the growing influence of religion in public life on the national and international scenes, Muslim Diaspora in the West constitutes a timely contribution to scholarly debates and a response to concerns raised in the West about Islam and Muslims within diaspora. It begins with the premise that diasporic communities of Islamic cultures, while originating in countries dominated by Islamic laws and religious practices, far from being uniform, are in fact shaped in their existence and experiences by a complex web of class, ethnic, gender, religious and regional factors, as well as the cultural and social influences of their adopted homes.

Within this context, this volume brings together work from experts within Europe and North America to explore the processes that shape the experiences and challenges faced by migrants and refugees who originate in countries of Islamic cultures. Presenting the latest research from a variety of locations on both sides of The Atlantic, Muslim Diaspora in the West addresses the realities of diasporic life for self-identified Muslims, addressing questions of integration, rights and equality before the law, and challenging stereotypical views of Muslims. As such, it will appeal to scholars with interests in race and ethnicity, cultural, media and gender studies, and migration.

Twenty years with anti-corruption. Part 3. The international journey – from ambition to ambivalence 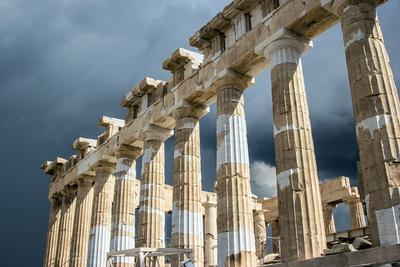 Supporting civil society during the Covid-19 pandemic. The potentials of online collaborations for social accountability

Bringing down corruption in Sudan through law enforcement? Some international lessons learnt