A joint response to corruption in Uganda: Donors beginning to bite?

Given the stagnating trend on corruption in Uganda and the need to consolidate accountability reforms ahead of the inflow of oil revenues, international development partners developed a Joint Response to Corruption in early 2009. The British Department for International Development (DFID) led an approach that draws on ideas from the OECD DAC Anti-Corruption Task Team, but was tailored to the local context. A year and a half later, the approach was showing promising results in terms of establishing a common platform for dialogue, improving the design of safeguards against corruption in other donor programmes, and encouraging anti-corruption allies in Uganda. The record is more mixed on the impact of sanctions, and sustainability of the donor effort remains a challenge. The Uganda experience suggests that an effective Joint Response to Corruption requires, among other things, investing in leadership for the initiative, building a strong base of evidence and analysis, and maintaining flexibility in order to seize opportunities to advance the anti-anticorruption agenda. 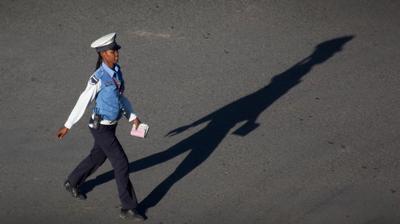 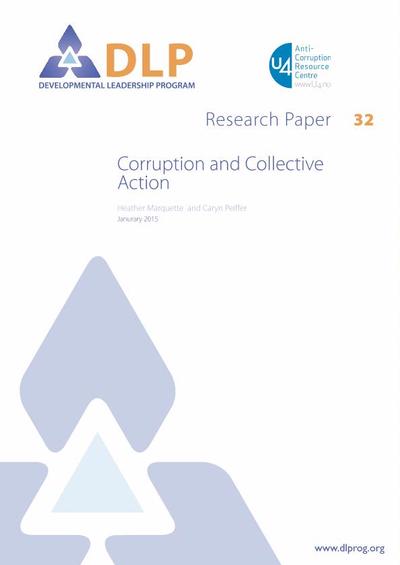