The Parliament of Bangladesh. Challenges and Way Forward

In the forty years since independence Bangladesh has rotated between electoral democracy and military rule, and between parliamentary and presidential system of government. The frequent systemic changes have hindered the institutionalisation of democracy and adversely affected the development of an effective parliament. In recent years there have been some positive developments. Elections are being held more regularly and the parliamentary committees are becoming more active. But the parliament’s overall performance in terms of its core functions such as legislation, budget, scrutiny and oversight lags far behind citizen’s expectations and global standards. 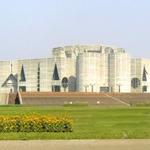 Promoting electoral integrity through aid: Analysis and advice for donors 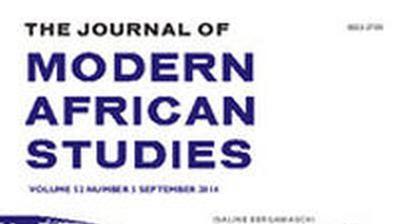 Recruitment Mechanisms for Reserved Seats for Women in Parliament and Switches to Non-Quota Seats: A Comparative Study of Tanzania and Uganda 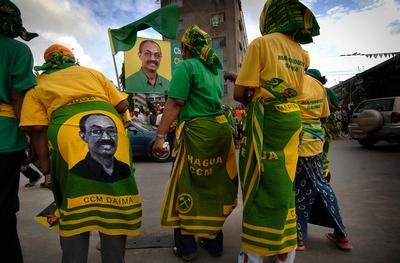 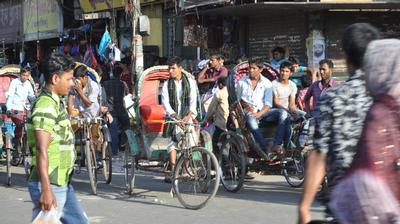