From "Enemies of the Revolution" to Unfulfilled Ideal: Private Industrial Entrepreneurs in the Islamic Republic of Iran

Private sector industrial entrepreneurs are usually perceived as “victims” of the Iranian revolution. This reading has been shaped by events like the Revolutionary council’s dispossession of the Pahlavi industrial elite in June 1979 as well as the general anti-capitalist mood of the revolutionary movement. The aim of this paper, however, is to shed light on the entrepreneurial opportunities that were opened by the revolution. Though industrialists were clearly suffering from radicalism and political unrest, some knew how to deal with it and actually came strengthened out of the process. The revolution also brought new actors into the field, with no previous experience from manufacturing industry. To account for this re-composition it can be useful to distinguish the bourgeois from the entrepreneur. For the former, the revolution represents a danger, by threatening private property rights and making investments unsure. For the entrepreneur, on the other hand, turmoil means openings and new spheres of venture. By skillfully exploiting imbalances in the market a new industrial elite has taken shape. The paper analyzes the rise of this new “industrial class” based on extensive fieldwork and interviews. Special attention is paid to the entrepreneurs’ fight for recognition as “legitimate actors” in the Islamic Republic. 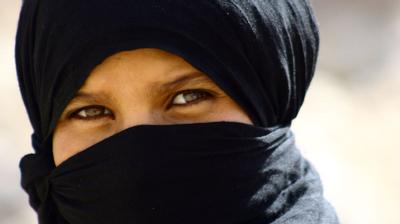