Mapping evidence gaps in anti-corruption: Assessing the state of the operationally relevant evidence on donors' actions and approaches to reducing corruption

The evidence was strong for only two types of interventions: public financial management (PFM) reforms and supreme audit institutions (SAIs). For PFM, the evidence in general showed positive results, whereas the effectiveness was mixed for SAIs. No strong evidence indicates that any of the interventions pursued have been ineffective, but there is fair evidence that anti-corruption authorities, civil service reforms and the use of corruption conditionality in aid allocation decisions in general have not been effective.

The paper advocates more operationally-relevant research and rigorous evaluations to build up the missing evidence base, particularly in conflict-afflicted states, in regards to the private sector, and on the interactions and interdependencies between different anti-corruption interventions. 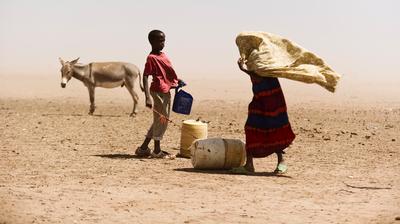 Corruption in community-driven development. A Kenyan case study with insights from Indonesia 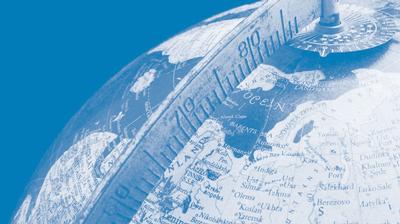 The Kinship in Public Office indicator: Kin connectivity as a proxy for nepotism in the public sector 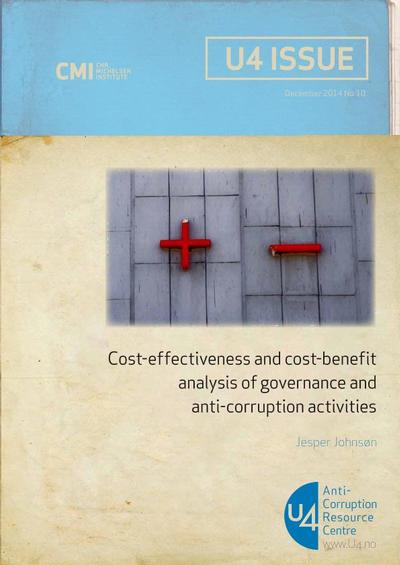 Methods for learning what works and why in anti-corruption: An introduction to evaluation methods for practitioners