In 2006, the OECD Development Assistance Committee (DAC) Ministers of Development expressed a desire to move towards more effective collective responses to corruption. A policy and follow up reports were developed, and Uganda was the first country where the new ideas were put into practice.

This report, which includes a study of cases from Afghanistan, Tanzania and Zambia, contributes to expanding the understanding of development partner responses to concrete corruption incidents. The reports seeks to explore the factors that influence the extent to which donors are able to act collectively as a joint, credible enforcer of anti-corruption policies in response to concrete cases. As a backdrop to the case studies, a literature review was conducted, with a focus on what drives change with regards to corruption—and whether there is a role for development partners in effectuating or supporting such change. It also looks at what the literature says about the key factors that influence the response of development partners to corruption cases. 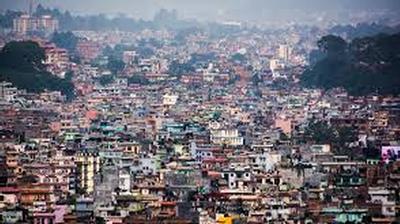 Corruption and the city: How aid donors can support integrity building in urban spaces 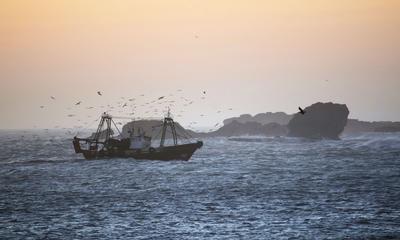 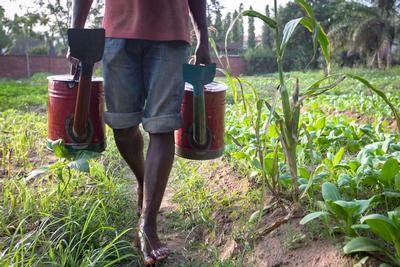