This report provides the first empirically-based and independent analysis of the Afghan Local Police (ALP) programme in Afghanistan. It examines how the ALP and its previous iterations evolved over time, both conceptually and operationally, and seeks to understand its role and impact in shaping the fluid security and political terrain of post-2001 Afghanistan. The report is based on a year’s research in Kabul and the provinces of Wardak, Baghlan and Kunduz. The three provincial case studies emphasise the heterogeneity and complexity of the local security architecture in Afghanistan, and depending on the ways the ALP intersected with local dynamics, it produced vastly different political outcomes.

'He should learn that he cannot get a woman for free’: Male elopers and constructions of masculinity in the Afghan justice system" 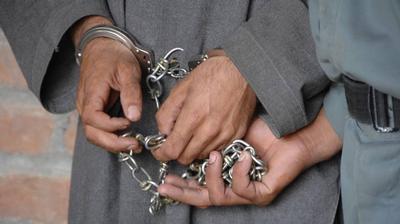 Missing from the picture: Men imprisoned for ‘moral crimes’ in Afghanistan

Afghanistan at a Crossroads