This article focuses on recent French efforts to expand legal regulation of religious symbols to childcare. Controversies over ‘veiled nannies’ serve as points of departure for investigating laïcité – French secularism – through which religion is regulated. The investigation is based on fieldwork among Muslim women in Marseille and on the analysis of legal decisions, official documents, and media. The debates on whether to legislate on religious symbols in the domain of childcare reveal how the line between religion and politics, and private and public is continuously redrawn through state efforts to cultivate and govern (secular) Republican selves. Drawing on Agrama’s [2012a. Questioning Secularism: Islam, Sovereignty and the Rule of Law in Egypt. Chicago, IL: University of Chicago Press] conceptualisation of secularism as a ‘problem-space’, I argue that legal regulation of religious symbols institutionalises a ‘secular suspicion’ at the heart of efforts to imagine and govern French society and its future, a future in which Muslims increasingly find it difficult to imagine themselves.

Beyond Islamist Extremism: Women and the Algerian Uprisings of 2019

Past, present and future: Fifty years of anthropology in Sudan 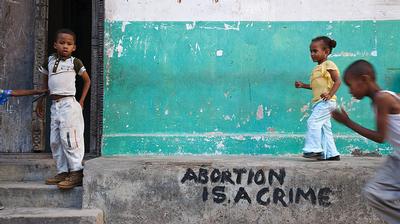 Costs and consequences of abortions to women and their households: A cross-sectional study in Ouagadougou, Burkina Faso