What can explain the varied effectiveness of internationally led attempts at statebuilding? This article seeks to answer this question by comparing the contrasting trajectories of governance in two municipalities in Kosovo: Hani i Elezit/Elez Han and Kamenica. In Hani i Elezit, evidence suggests that effective and accountable governance is embedded. However, in Kamenica informal and clientelist practices persist and residents are less satisfied with the municipality’s performance. As the nature and extent of internationally led statebuilding has been similar in both municipalities, explaining variation requires an analytical shift to how local leadership interacts with, receives and ultimately shapes statebuilding processes. The data are based on fieldwork from 2012 to 2015. The article focuses on two critical dimensions of statebuilding: capacity building and social accountability. It argues that the impact of externally led statebuilding strategies depends on the orientation of the political leadership of the municipalities. The article identifies features of the political environment, namely credibility and the organization of political parties, which constrain the kind of public-oriented leadership necessary for effective and accountable governance. 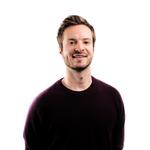 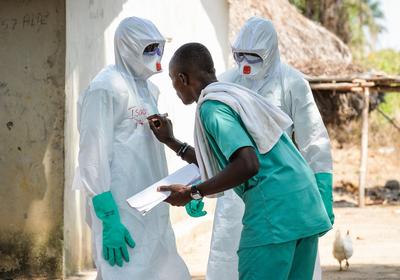 Corruption in the time of COVID-19: A double-threat for low income countries 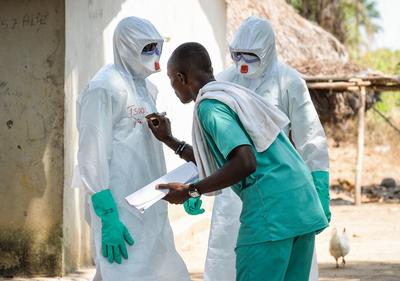 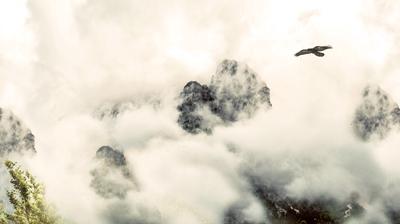 Identifying feasible and high-impact anti-corruption interventions: The case of Albania 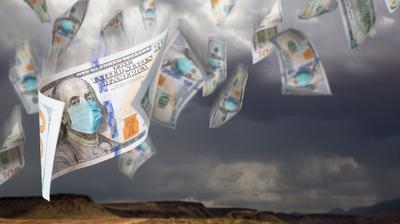 Blockchain technology to prevent corruption in Covid-19 response: how can it help overcome risks? 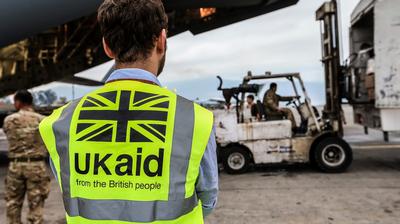 What does the independent assessment of the UK government’s approach to corruption, illicit financial flows, and international development tell us? 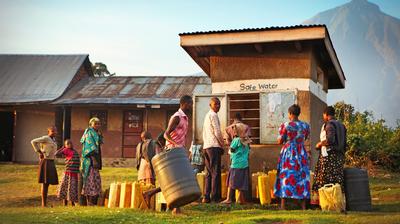 Corruption limits access to safe water and the effectiveness of the Covid-19 response in developing countries: The case of Uganda