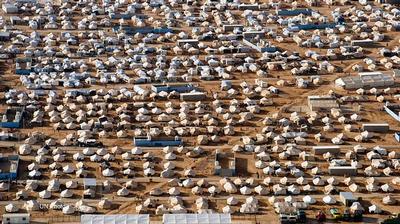 Runa Aarset is a student at the master’s Programme in Comparative Politics at the University of Bergen. She holds a bachelor’s degree in Political Science from Lund University, Sweden. Her bachelor’s thesis in Political Science focused on leadership in international climate negotiations. She also holds a bachelor’s degree in Arabic from Lund University. She was an exchange student at Université du Québec à Montréal in the fall of 2012 and at Bethlehem University, West Bank, in the fall of 2014. She has also been an intern at the Norwegian embassy in Rabat, Morocco.

For the past three years she has worked as an asylum case officer at the Swedish Migration Agency. She is currently writing her master’s thesis on the situation for migrants in the Spanish enclaves Ceuta and Melilla in North Africa.