Research Professor, Coordinator: Tax and Public Finance
Crime and the fear of being hit by crime and small-scale violence are key economic and social problems in most developing countries, and often strongly felt by the poor. Extensive corruption in the police, experienced or perceived, contributes seriously to the problem. The main proposition of the project is that police behaviour is important for many key issues in development: state-building and governance in general, the onset or re-appearance of violent conflicts and, of course, the levels of crime. The key question raised is: How is police corruption linked to the wider processes generating crime - including corruption in general, violence and poverty? A major motivation for the project is the conviction that the interactions crime-violence-police behaviour may cause significant welfare losses for the poor as well as important brakes of development. The project is carried out in collaboration with NUPI, Oslo, and runs over the period 2007-2009.

Crime, poverty and police corruption: a review of issues 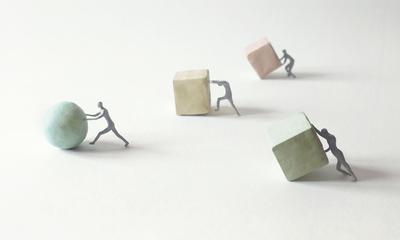