This paper is the introduction chapter to the compendium on Public Sector Ethics, which is the second of three compendiums developed as a part of the institutional cooperation agreement between the Centro de Estudos e Investigação Científica (CEIC) of the Universidade Católica de Angola (UCAN) and Chr. Michelsen Institute (CMI). The compendiums will be produced as teaching material at UCAN. The first compendium on Business Ethics was completed in August 2007. This is the originally written introduction to the second on Public Sector Ethics. It is also available in Portuguese: Introdução à Ética no Sector Público. A third compendium on Natural Resource Management will be produced in late 2009. 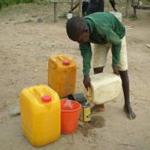 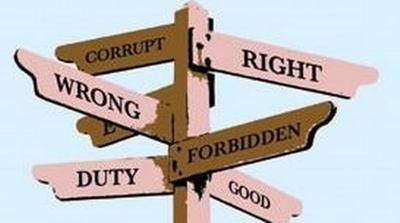