Corruption and illicit financial flows: The limits and possibilities of current approaches

This paper attempts to clarify the links between illicit financial flows and corruption, and how corruption may be tackled by stemming such flows. For this purpose, it clarifies the terminology surrounding illicit flows, describes the impact of such flows, outlines the techniques used to launder them (with a particular focus on laundering of the proceeds of corruption), and critically analyses existing policies designed to tackle illicit flows.

This paper contributes to the regulatory debate that is emerging in response to the financial crisis, as the accepted wisdom of deregulated global financial markets is being challenged. A major change in approach to tackling illicit flows is recommended. Such an approach should be more evidence-based, and consider the costs and benefits of policy choices. It should also specifically go beyond the current reliance on anti-money laundering policies and embrace more fully other policies to tackle illicit flows – including good governance reforms to tackle corruption as a source of illicit funds, but also more decisive efforts by rich countries that shelter secrecy havens or the proceeds of grand corruption. 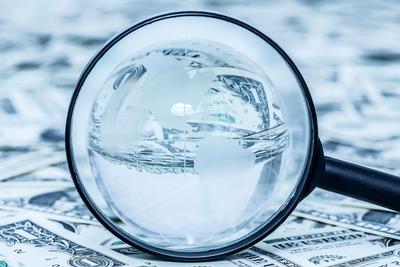 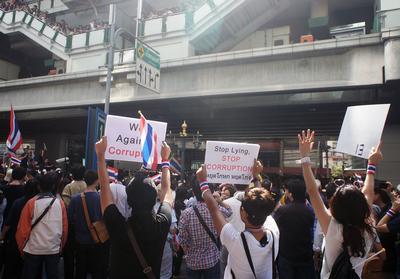