Expressing religiosity in a secular society: The relativisation of faith in muslim communities in Sweden

This article discusses religion in public space and the case study is the Muslim minorities in Sweden. The discussion deals with secularization trends within the Muslim communities in Swedish society in view of the notion of counter-secularization as a fixed and unchanged form of religious expressions in contemporary public life. What happens in the Muslim communities as Muslims of various cultural backgrounds and religious orientations meet and interact in a new secular context? The article argues that similarly as the 19th and 20th century Christian reform movements opened up for a relativisation of faith and thus to a certain extent initiated a secularization process, a relativisation of faith is at present an on-going process in Muslim communities in Sweden. Of the three definitions on secularization, promoted by Jose Casanova, secularization as "differentiation of the secular spheres from religious institutions and norms", "marginalisation of religion to a privatised sphere", and "the decline of religious belief and practices", the Muslim practice in Sweden indicate an adherence to these two notions of the relation between "church and state"?. As for the last definition of secularization; "the decline of religious belief and practices", which has to do with private religious practices, many Muslims would regard themselves as religious without claiming a public role for religion, similarly as many Christians in Sweden. Furthermore, many of the traits considered to be "religious"?, might as well be attempts on protecting a particular cultural context rather than being signs on increased religion as such. 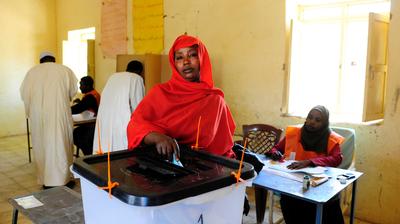 An increasing number of Muslim women in politics: A step towards complementarity, not equality 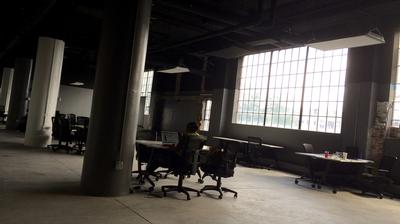 The Scandinavian Approach to Private Maritime Security — A Regulatory Façade?