Sustainability and Transition in Afghanistan: A Political Economy Analysis

This report argues that billions of dollars in international assistance to Afghanistan in the past decade have created a rentier state that is unprecedented in the country's history and highly dependent upon international military forces to fight armed opposition groups. Given that the NATO-led combat forces are scheduled to be out by 2014, and that the related war-and-aid economy which has developed probably will mirror the military drawdown, a key question is how the Transition will affect present political elite structures and the implications this will have for social order. 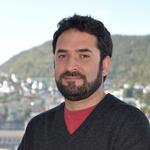 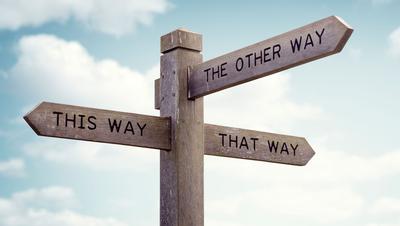 How change happens in anti-corruption. A map of policy perspectives