Forming the 2012 and 2013 constituent assemblies: A comparative process

A comparative analysis of the formation of Egypt's constituent assemblies from 2012 and 2013.

After President Hosni Mubarak was toppled in 2011, discussions followed immediately regarding the revision of the Egyptian Constitution. Islamist political groups insisted that Parliamentary and Presidential elections should precede the formation of a new Constitution, aiming to use their momentum to gain the upper hand in the Constitutional Assembly. Non-Islamists believed that representatives from all layers of society must first formulate a new Constitution before elections should be held. Out of this struggle emerged the 2012 Constitution, a document deeply influenced by Islamist political ideas and goals. Dissatisfied with the proceedings, the non-Islamists walked out of the Constitutional Assembly before the Constitution was finalized. In attempts to reconcile the alienated non-Islamist factions, and heal a divided Egyptian society, the Egyptian Constitution of 2014 was created. All efforts were made to avoid a similar walk-out from Islamist factions. Various political actors were interviewed during, and shortly after the 2014 constitutional formation process.

This book is essential reading for anyone wishing to understand the discussions and debates surrounding the formation of the 2014 Constitution. This book follows and complements the previous books in the series on recent religious and political developments in Egypt, in particular Vol. 3 The Sharia as the Main Source of Legislation? (2012), Vol. 8 Rise and Fall of the Muslim Brotherhood 2011-2013 (2016), Vol. 9 From Ruling to Opposition 2011-2013 (2017). 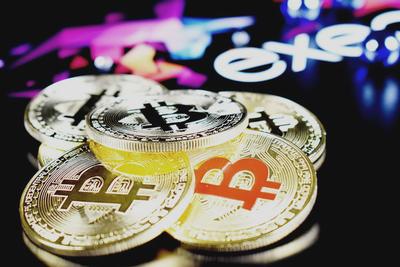 Blockchain as an anti-corruption tool. Case examples and introduction to the technology 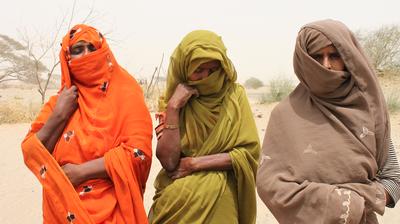