Episode 2: Humanitarian Diplomacy at the Field Level – Where Gender Matters Too

How do practitioners use humanitarian diplomacy at the field level? What is required of them in dealing with non-state armed groups, in particular? In the second episode of the Humanitarian Diplomacy podcast Doctoral Researcher Salla Turunen is accompanied by Ute Kollies, who has held various senior positions in the United Nations Office for the Coordination of Humanitarian Affairs (OCHA). As Head of Office she was deployed to Chad (2009-2012), Ivory Coast (2012-2014), Zimbabwe and Mali (2014-2020), and she also held the position of Deputy Head of Office in the Regional Office for West Africa upon its creation. Salla and Ute also discuss how gender plays a part in humanitarian diplomacy for both practitioners and stakeholders. 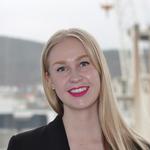 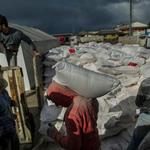