Skip to main content
Open menu
Turkish workers load bags of flour provided by the Turkish Red Crescent onto a truck bound for Syria, at the Turkish Syrian border, in Kilis, Turkey,

Here we will include info about the training courses we will organize in the framework of the project. 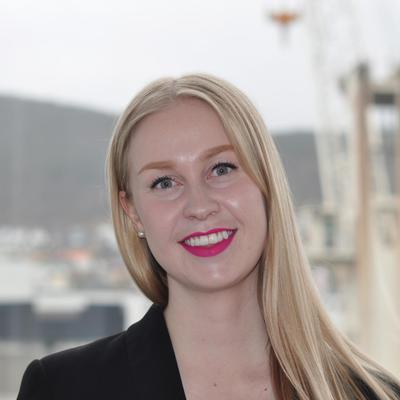 A Critique of the Humanitarian (B)order of Things

Journal of Identity and Migration Studies 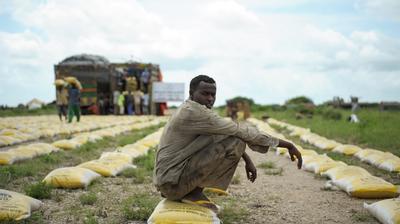 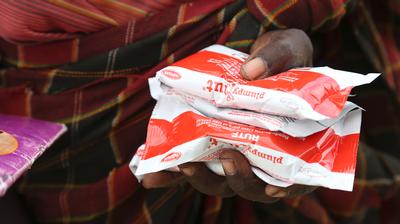 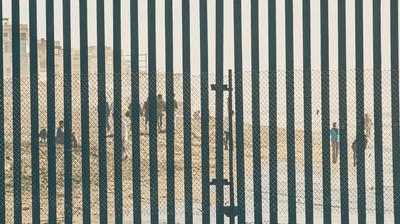 This project aims to study the policies, practices and impact of humanitarian diplomacy (HD) as conducted by select state actors that are new major humanitarian donors (Qatar, Turkey and the United Arab Emirates, UAE) and two traditional humanitarian actors (the United Nations and the International Committee of the Red Cross, ICRC). This study is of crucial importance in achieving two key objectives: (1) to understand the effects of the growing overlap between humanitarian efforts and states’ foreign policy; and (2) to understand if, how, and to what extent HD is an effective instrument to meet the challenge of leaving no one behind, as stipulated in the Sustainable Development Goals (SDGs).

Providing ongoing access to humanitarian aid in the context of conflict and complex emergencies has always been a major concern for policy makers and humanitarian actors.

To this aim, humanitarian negotiations have historically been conducted in situations of extreme insecurity and unstable political circumstances to secure access, assistance and protection for civilians (Mancini-Griffoli and Picot 2004). The implicit, sometimes even hidden practices of humanitarian negotiations (Magone, Neuman, Weissman 2011) in the early 2000s led to the concept of HD, generally defined as persuading decision makers and opinion leaders to act at all times and in all circumstances in the interest of vulnerable people, and with full respect for fundamental humanitarian principles. HD encompasses activities carried out by humanitarian actors to obtain the space from political and military authorities, within which to function with integrity. These activities comprise, for example, arranging for the presence of humanitarian organizations in a given country, negotiating access to civilian populations in need of assistance and protection, monitoring assistance programs, promoting respect for international law and norms, supporting indigenous individuals and institutions, and engaging in advocacy at a variety of levels in support of humanitarian objectives (Minear and Smith 2007). However, HD faces new challenges today, created by the growing role of new donors/state actors and their regional competition; the capacity of traditional actors to remain relevant in the field and, at the same time, remain faithful to humanitarian principles; the interests of the intervening countries; the volatility of public support; the evolving relationship between humanitarian action and other forms of intervention or support, namely development assistance and peace and stabilization operations; the legitimacy of the intervening countries as well as by the need for regional recognition and international support.

As massive humanitarian crises such as those in Bosnia, Afghanistan, Iraq, Yemen and Syria have shown, the “safe havens” humanitarian action was originally meant to provide have become the very targets of parties within conflict. This leaves many people either trapped within the conflict itself or forced to flee along routes where they are in high risk of exploitation by trafficking agents, and where humanitarians have little or no access. The dangers that humanitarianism faces today are the result of war zones and prolonged crises where civilian populations are the intended victims, where access is difficult, where aid workers are in danger of being perceived as a threat or as a resource to be captured, and where their own physical safety is in doubt (Barnett and Weiss 2008). Indeed, access to humanitarian aid is increasingly challenged in ways that also redefine the role of humanitarian actors.

The character of violent conflicts is changing and the politicization of access to aid has become an integral element of the conflict itself.

This trend has come to the fore in the Middle East (especially in Syria), where the involvement of both new and traditional donors has created new processes of negotiation and definition of the humanitarian space. Qatar, Turkey and the UAE are relevant actors in this context, which sees the merging of aid delivering with a regional competition animated by different stabilization efforts as well as unilateral, bilateral and multilateral humanitarian flows. But what happens to the main challenge of reaching the most vulnerable people in such a complex scenario? This question has implications that directly affect the basic principle of leaving no one behind in the most fundamental meaning of the concept. The commitment to “leave no one behind” has been a key feature of discussions on the SDGs and there is now a growing political consensus that operationalizing “leave no one behind” is the crucial element of the Deliver2030 agenda. With this demanding objective and new problem areas, HD has become a core field dimension of the humanitarian sector (Minear and Smith 2007) and a major instrument of states’ foreign policy.

The variety of humanitarian actors involved in complex emergencies, their different priorities and goals, produce different understandings and uses of HD. Indeed, the definitions and perceived content of HD vary as widely as the number of organizations (or states) using the term and the humanitarian operations that they carry out. There is a big difference between conceiving the idea of HD, using the term itself, and arriving at international recognition for its definition and agreement on how it should be conducted. The agencies or political actors that have taken the time to reflect about their own humanitarian diplomatic practices remain few and far between (Regnier 2011).

A Critique of the Humanitarian (B)order of Things

Journal of Identity and Migration Studies