Pastoralists in the Horn of Africa: The continued threat of famine

This paper discusses the current food security crisis in the pastoral areas of the Horn of Africa. It tries to explain the recurrent famines with reference to some important features of pastoralism as a production system, and it outlines some of the effects that development projects have had on such systems. The current situation of the pastoral communities in the Horn of Africa is discussed within a framework of three distinct, but closely interrelated crises: - an ecological crisis - a food security crisis - an institutional crisis The paper argues that the problems of the pastoral communities of the Horn must be put back on the development agenda and that there is an urgent need for new initiatives and reform within pastoral policy, resource tenure, economic policies and service delivery. The pastoral societies of the Horn of Africa are probably facing the most complex set of issues in their entire history. Failing food security is a vitally important issue but it is necessary to pay renewed attention to a much wider set of problems if pastoral societies are to survive into the next century. 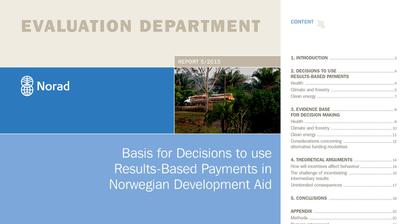