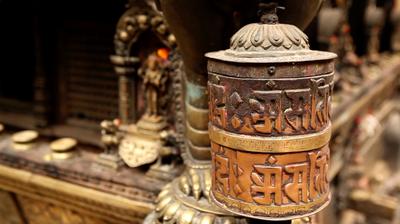 Humanitarian Challenges in Contexts of Conflict and Complex Emergency 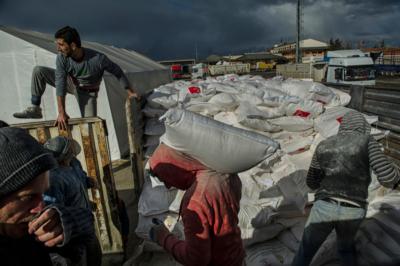 PhD fellow with research focus on humanitarian diplomacy and the United Nations.

Turunen is a doctoral candidate at CMI within research project Humanitarian Diplomacy: Assessing Policies, Practices and Impact of New Forms of Humanitarian Action and Foreign Policy. Her thematic focus is on the role of the United Nations as an actor and arena for humanitarian diplomacy. Prior to CMI, Turunen has worked in various positions for the UN on gender, including as Peace and Security Specialist at UN Women Liberia Country Office and as Gender Parity Analyst at UN Women Headquarters in New York.

As a political scientist specialized in gender, Turunen obtained her master’s degree from the Graduate School at Lund University in Sweden through an interdisciplinary master’s programme combining political science and gender studies. Her thesis titled “Ministers and Female Ministers: Reproduction of Masculinity in Political Leadership” examined the overrepresentation of men as political executive officers through a poststructuralist theoretical framework deconstructing essentialist notions on gender. The thesis included also a case study of Finland, her country of origin.

Turunen also holds a bachelor’s degree in political science and international relations from the University of Turku, Finland, and a Certificat d'Etudes Politiques (CEP) from Sciences Po Lille, France.