Over the past few decades political processes recognizing and broadening sexual and reproductive rights have produced a reaction from conservative sectors seeking to block those gains. Although the Catholic Church hierarchy and some Evangelical churches have led the opposition to these rights, various sectors of civil society have begun to foment resistance to pluralist sexual politics. In Argentina self-proclaimed pro-life nongovernmental organizations have become important in the local context, using channels legitimized by contemporary democracy. While they initially devoted themselves primarily to the issue of abortion through activities associated with assistencialism and cultural impact, their actions since the 1990s have diversified, entering into the politico-institutional field and aiming at other issues associated with the country’s sexual policy. The movement and religion overlap at many levels and are separate in others. The complexity of the relationship between them requires rethinking of the normative frameworks through which progress on sexual and reproductive rights in Latin America is usually theorized. The separation of religion and politics under the paradigm of laicism can be insufficient to guarantee sexual pluralism in our societies. 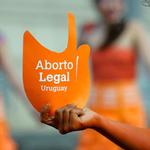 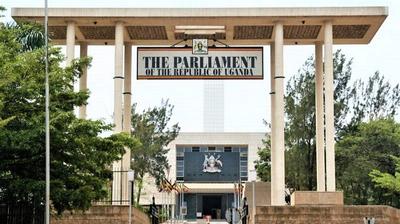 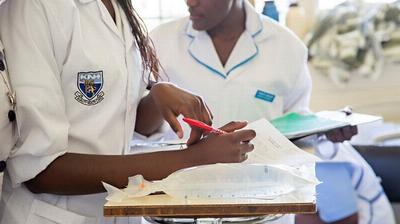