Mobilising resources for regional integration in Southern Africa. Towards a SADC capacity-building fund

Two fundamental problems have been figuring on the agenda of SADC since 1990: donor dependency and institutional structure. While not divorcing the broader issue of institutional structure from that of donor dependency, this report is preoccupied with the latter. After reviewing the institutional evolution of SADC from its inception as a "conference" to a "community", the report proposes that a Capacity-building Fund be established as a mechanism for mobilising resources regionally. Its capitalisation is envisaged to emanate from a variety of sources, including voluntary contributions from member states and donors, private sector contributions and levies on transactions within the region. It is proposed that the Fund be set up as a separate legal person to be managed by a Board of Governors, yet linked to SADC as an organisation. A draft constitution of the Fund is included in the report. 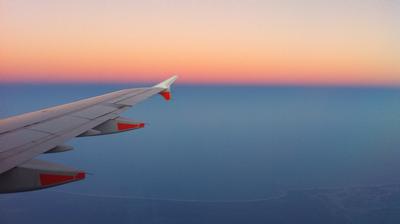 The challenge of per diem misuse: Training and travel as extra pay