This study is part of a larger exercise of monitoring and evaluating Mozambique’s poverty reduction strategy, focussing on three districts in Mozambique and using a combination of quantitative and qualitative data. It analyses the constitution and dynamics of poverty and well-being in four 'bairros' in the capital city Maputo, by revisiting four neighbourhoods and a total of 120 households, three years after our first study in 2007.

Assessing the Implications of PARPA II in Maputo 2007-2010

Assessing the Implications of PARPA II in Maputo 2007-2010

Urbanisation, informality, and corruption. Designing policies for integrity in the city

Sheikhs and the City: Urban Paths of Contention in Sidon, Lebanon 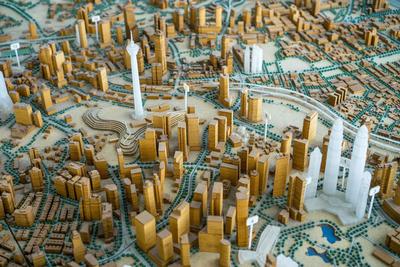 Towards cities of integrity: The role of urban planners